Parallel deep learning workloads are characterized by large communication to computation ratios. This is because computation is relatively inexpensive on modern GPUs and has outpaced the increase in network bandwidth on GPU-based clusters with size. Hence, the design and implementation of efficient communication algorithms is critical to prevent starvation of GPUs waiting for data to compute on. To this end, we have been developing a framework for parallel deep learning, AxoNN [1], which addresses this issue in a two-pronged fashion. 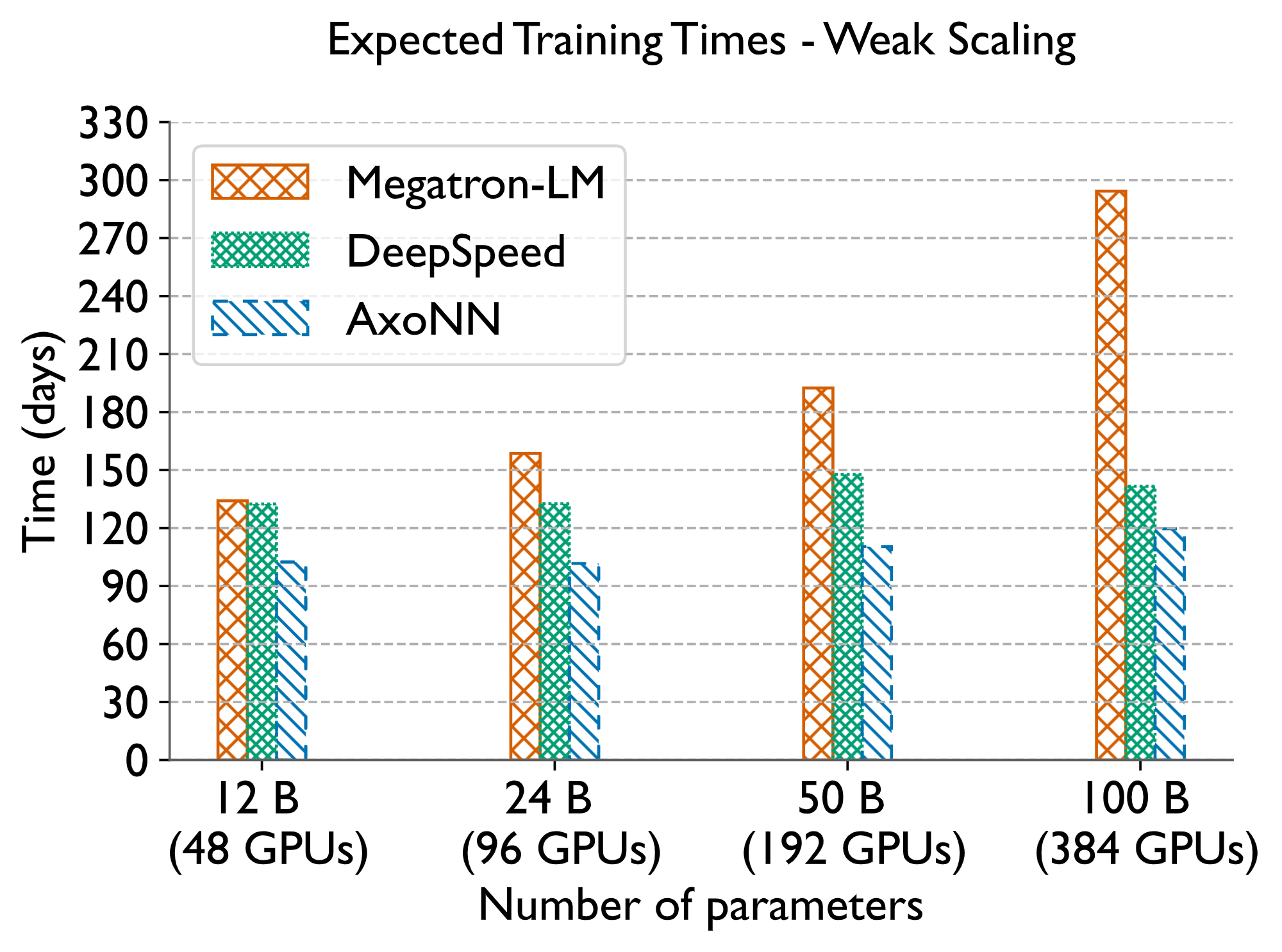 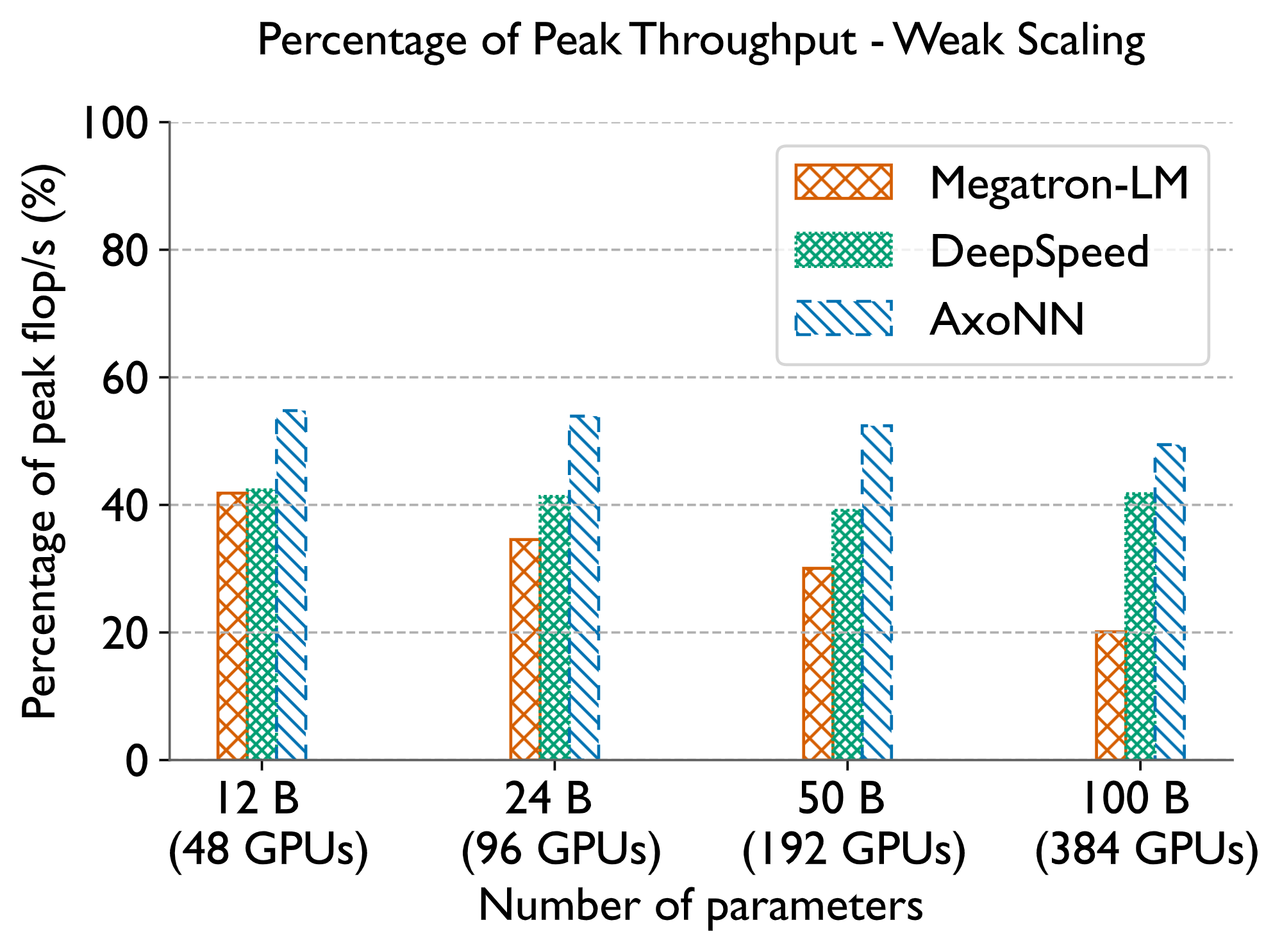